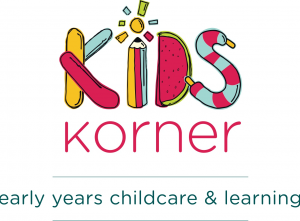 KIDS KORNER was founded in 2005 by husband and wife team Richard and Debbie Pham. The first centre opened in Bargo, South Western Sydney in 2005 and by 2010 the couple had subsequently opened an additional 8 childcare centre’s. In 2011, in anticipation of new Government regulations that allowed for much larger centre’s to be built, the Phams sold off the existing 9 Kids Korner centre’s in June and in March 2012, along with new business partner Chris Gialamas, the current flagship Kids Korner centre was opened in Cranebrook, followed closely by a second centre located at West Hoxton.

The Pham’s also wanted to change the business model to a franchise model. Franchising the brand would allow the business to grow aggressively in order to achieve new business goals.

Kids Korner approached Marketing Angels wanting help setting up a marketing plan for the new business model, since the franchise market in Sydney is very competitive. Kids Korner wanted to make sure that they were setting themselves up to stand out, and be attractive not only to potential franchisees, but to prospective parents as well.

Kids Corner wanted Marketing Angels to help them with the following areas:

After meeting with Kids Korner, Marketing Angels decided the best way forward would be the Brand and Positioning workshop. At that time, the flagship Cranebrook centre was already open, but only had 50% occupancy. Immediate plans were in place to open two additional centres at Penrith, West Hoxton & Ropes Crossing.

After a half day Brand and Positioning Workshop, the following outcomes were achieved: 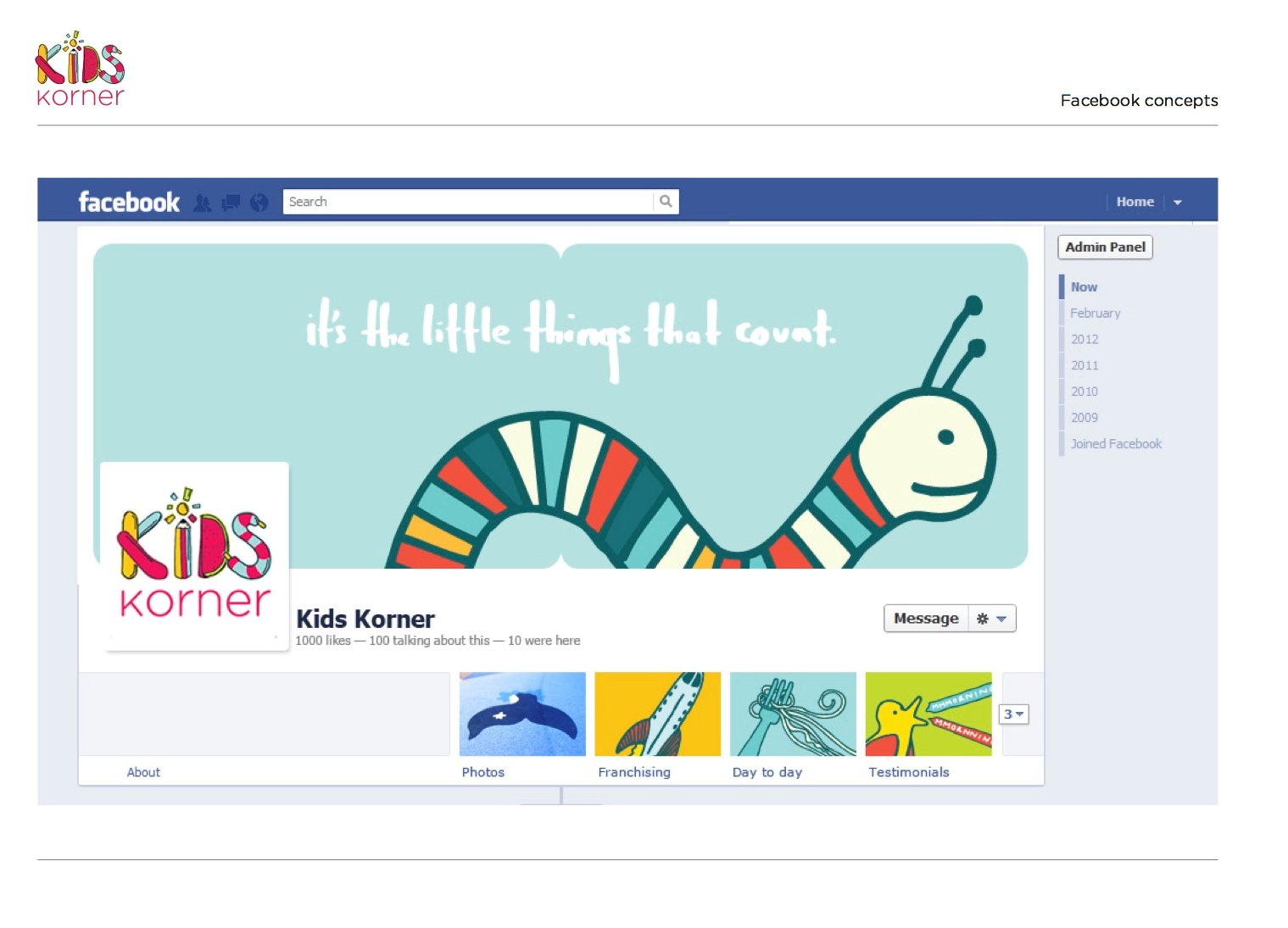 As a result of the activities run by Marketing Angels, the Kids Korner brand is better established and the market positioning is clear. The awareness of the centre in the market has greatly increased, which can be reflected in that the flagship Cranebrook Kids Korner is now at 100% occupancy. In early 2013, two additional centres will open at Penrith and Ropes Crossing. Several other sites are currently under lease negotiation.

The new website is up and running, which combined with the SEO campaign has returned very strong franchise leads, which are currently being explored.

Now that Kids Korner are well on their way to achieving the business goals they originally set forth, the next step for them is a Public Relations Workshop with Marketing Angels. The outcome of this workshop will be a PR plan, which will be targeting potential franchisees. 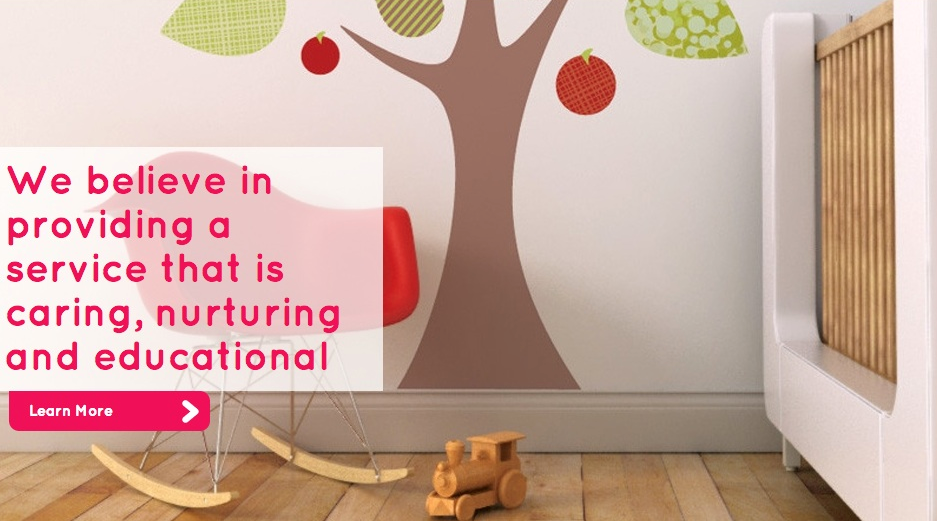 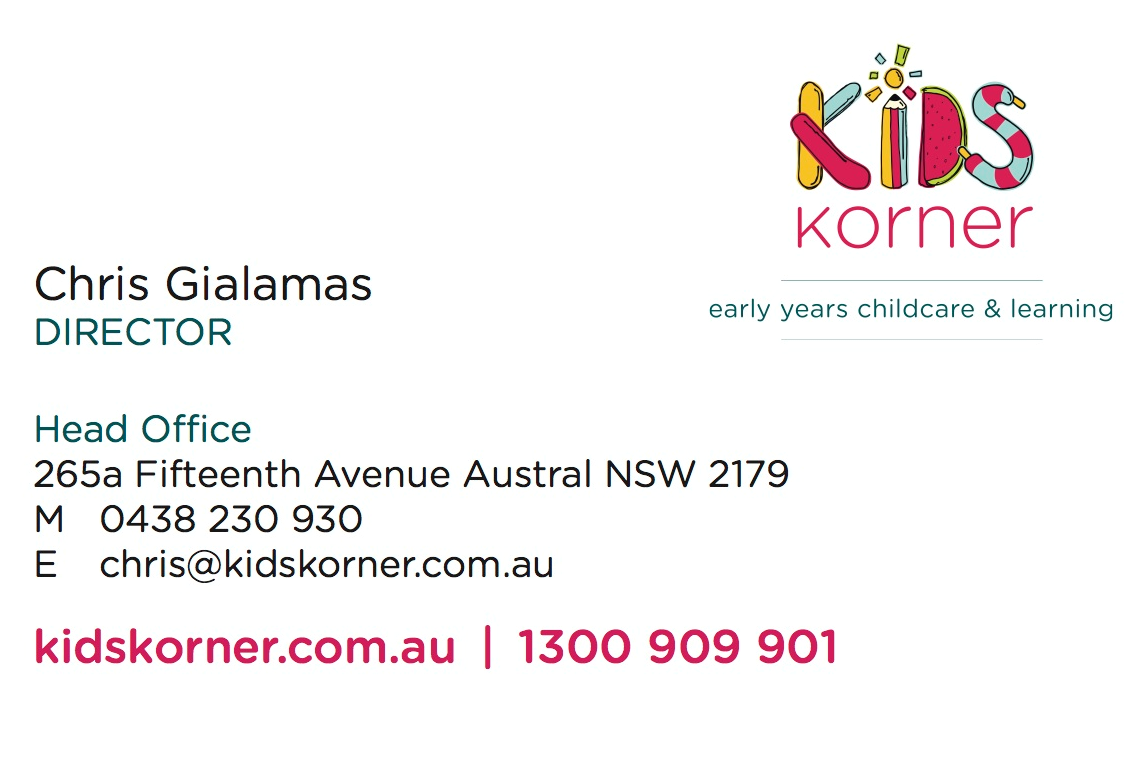 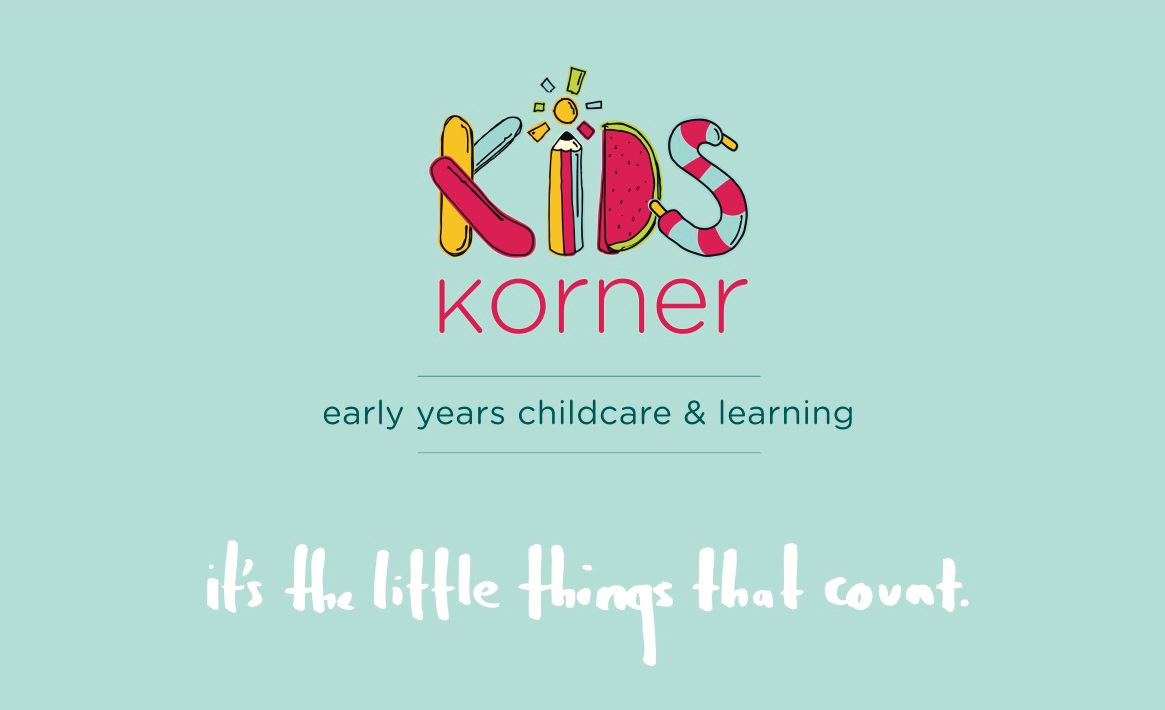 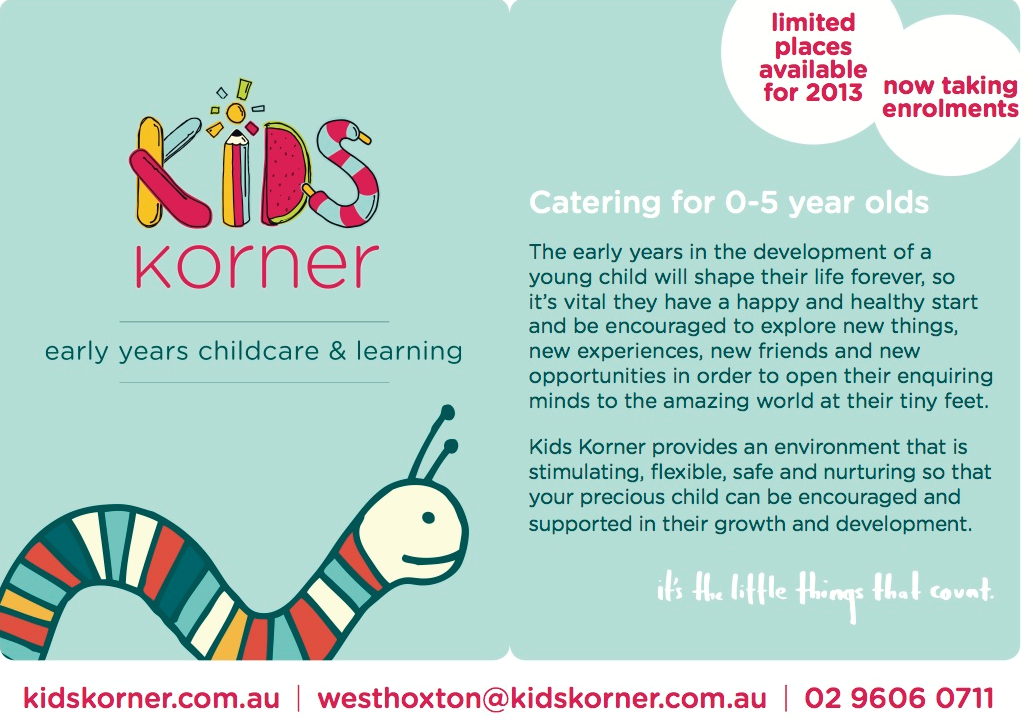 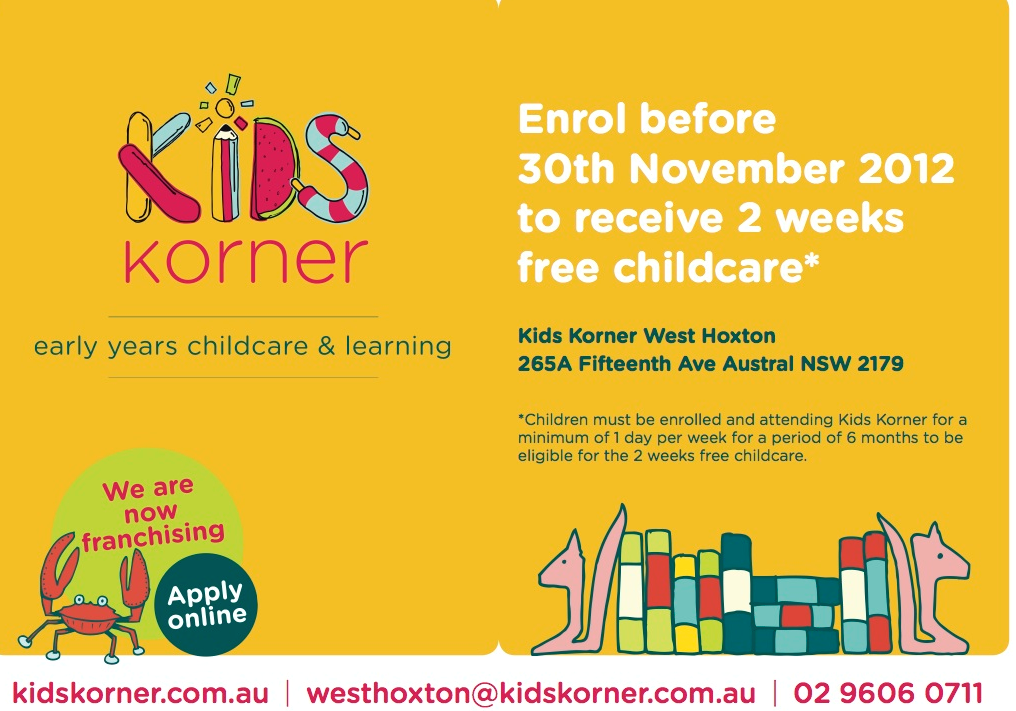 “To have nearly half of our database opening the newsletters is pretty impressive, good job Marketing Angels.”